In this article, we’re going to talk about how to fix a Kohler toilet that keeps running with step-by-step instructions that everybody can follow.

If you want to learn more about how to fix a Kohler toilet that keeps running, keep reading to figure out how to fix your continuously running toilet.

Where is my Kohler Toilet Model Number?

How to Fix a Kohler Toilet That Won’t Stop Running?

In six simple steps, you can fix your Kohler toilet that won’t stop running. So, let’s dive in:

Remove the toilet tank lid and set it aside.

Locate the black float inside the toilet tank and jiggle it slightly. This is typically all that needs to be done to fix a Kohler toilet that won’t stop running. This is because the float can get stuck.

If you find that jiggling the float isn’t working, you need to locate the plug that seals up the hole in the bottom of the tank and reach in to make sure that it’s tightly sealed. If the plug is properly sealed, the water will stop running in the toilet and fill the tank, which will lift the black float and stop the inflow of water.

If you find that the plug isn’t sealing properly, there’s more that you need to do. Remove any debris that might be sitting around the exit seal of the toilet tank – this is the same plug that you just worked with – and see if that allows the plug to properly seal.

You might have to install a new seal at the bottom of the toilet tank if none of the other steps above worked. To do this, you need to shut off the water to the toilet, pry off the old seals, and snap the new seals into place.

How Do I Adjust My Kohler Toilet?

A tank must have the right amount of water in it to ensure that the toilet flushes properly and doesn’t continuously run. Kohler toilets have water level indicators located on the flush valve or tank wall. You can raise or lower the water level by adjusting the tank’s float. 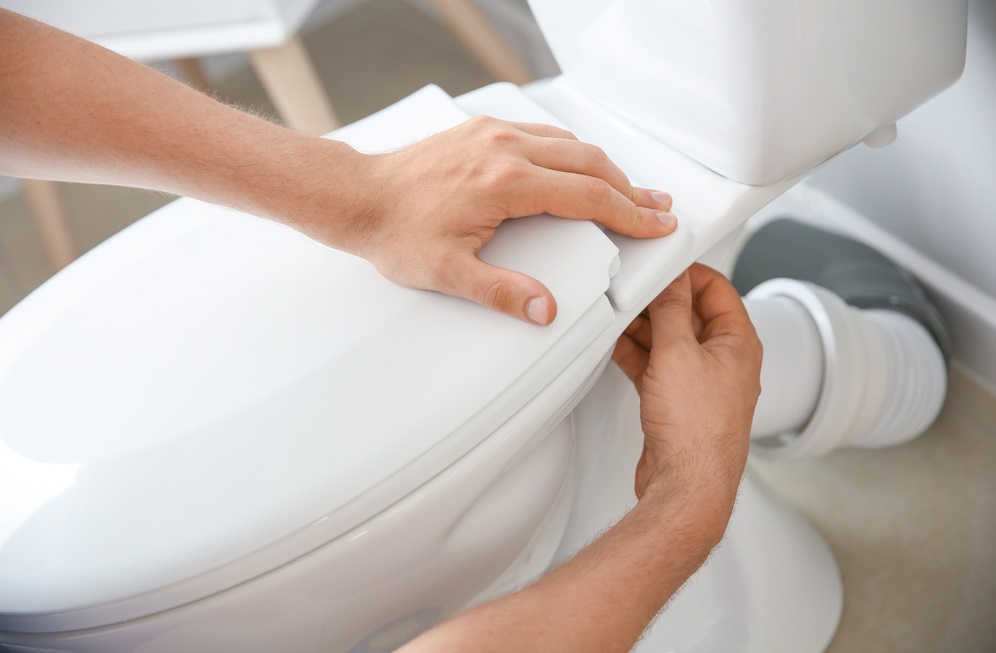 First, you need to know what kind of fill valve you have in your toilet, then follow the steps to adjust the water level in your tank.

You’ll know that you have a newer style fill valve if the float attachment is located in one corner of the toilet. To adjust this fill valve style:

Is it Bad if My Toilet Keeps Running?

A continuously running toilet isn’t as bad as a clogged toilet, but it can waste a lot of water and cost you quite a bit in utilities if it goes unchecked.

What to Replace if Toilet Keeps Running?

If your toilet keeps running, you might need to replace the plug, the flush valve seal, or the float assembly. What you end up having to replace will be determined as you follow the steps above.

How Do I Stop My Toilet from Running Randomly?

There are a few things that you can do to stop your toilet from running randomly. Follow the steps below: